Growing up, Gail Dawson had never considered that there might be African-Americans teaching college. It was not until she enrolled at Florida A&M as an undergraduate that  she learned otherwise. There, she encountered several faculty members who would influence her life. Starting a business career and earning an MBA, she recalls, “I was always looking for something where I could make more of a difference. Then, I heard about The PhD Project and I thought, ‘That’s it.’ I had had role models at Florida A&M, and I wanted to be one for others.”

As a professor, she has counseled and mentored numerous students, including some “who seemed to be a little lost. I advise students on how to get through college, and I help prepare them for what is coming next. Students have told me they never took school seriously until my class.” One student she guided was accepted to graduate school, winning a scholarship from the National Society of Hispanic MBAs. “I couldn’t be more proud,” she says, “having seen this young man grow and mature over the past three and one-half years.”

For two years, the only African-American on the business school faculty, she put her school in touch with other PhD Project participants. Two of them were hired. “We tripled the number,” Dr. Dawson says proudly.

Dr. Dawson earned tenure and is now Associate Professor of Management. She received honors for faculty achievement and minority leadership at her university, and has published many articles, focusing most frequently on corporate diversity issues. She published her first poetry book—Straight to the Point: Poems for Real People, comprised of poems that “cover  a variety of real world topics.” She also serves on the boards of several nonprofit organizations. 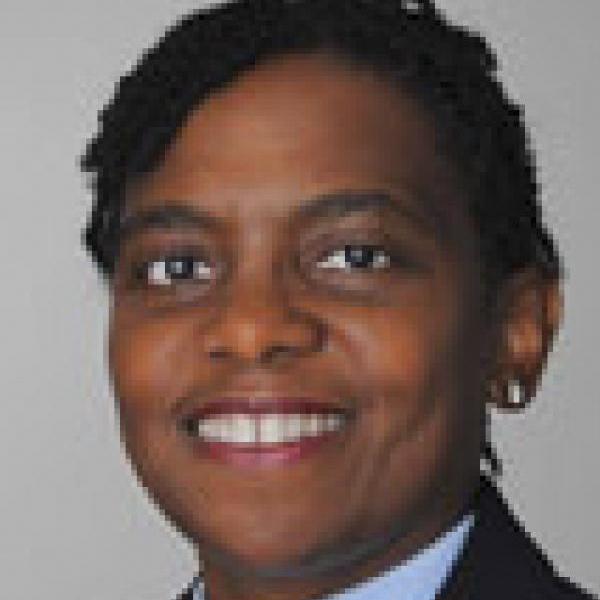