Research is the raison d’être and lifeblood of the academic firmament’s upper strata, where doctoral candidates and professors reside. Undergraduates, it has been said, absorb and process knowledge and MBA students apply it—but PhDs. create it. One important outcome of The PhD Project has been the development of a generation of minority professors contributing increasingly to the body of knowledge that fuels management education and influences the business world. PhD Project professors—and even doctoral students— have published in their fields’ most prestigious journals and presented at the leading conferences.

But this doesn’t begin to explain The PhD Project’s emerging influence on academic research. Some professors affiliated with The PhD Project have consciously chosen to

pursue areas of research that address core issues of diversity and minority participation in business. In all five management disciplines—accounting, finance, information systems, management and marketing—they are exploring new research topics, addressing the roles of minorities in business as practitioners and consumers that mainstream majority scholars have little touched. These are new realms of knowledge that the business sector, with its increased focus on issues of diversity in today’s global economy, and the academic community hunger for.

An unexpected outcome of The PhD Project has been its role as an incubator for emerging and veteran scholars to meet, exchange and explore ideas and develop streams of collaborative research. These scholars not only might not have ever connected with each other were it not for the Project; they might never have even entered academia. Some of this research has already emerged. (See Four Directions; many other pairs and teams, too numerous to include here, are collaborating successfully and getting published.)

Much more collaborative research is developing. Here, the story of a pair of young scholars whose research collaboration began when they were randomly assigned as hotel roommates at a PhD Project conference:

Rebeca Perren, The PhD Project faculty member whose link in the mentorship chain (see Mentorship: Pass It Along) began when she met Dr. Carolyn Massiah at her initial PhD Project conference, made another meaningful connection at her first Marketing Doctoral Students Association meeting in 2010.

Waiting in line to register, she struck up a conversation with another woman at the counter. Before either could reach the front of the queue, they had discovered much in common: both were balancing a professional career with raising small children and each was about to leave a good job in the business world to launch a new academic career. Their interests, personalities and thinking meshed so closely that they stepped aside to let others register ahead of them, chatting intently for 30 minutes. Upon finally collecting their registration materials, prospective doctoral student Ms. Perren and her new friend, Cinthia Satornino, discovered to their disbelief that they had been randomly assigned as roommates.

“We kept on talking—we didn’t stop talking for six days. Up until three in the morning some nights,” Dr. Perren recalls. The two new scholars, about to enter their first year of doctoral study, left the meeting fast friends.

In their first two years—the coursework part of a doctoral program—both women, independently, developed a burning research idea they felt couldn’t wait. With mutual encouragement and support, each jumped the starter’s gun and dove in. Amazingly, they discovered their scholarly interests were also aligned—adding research goals to the list of things they had in common. When the next summer’s Doctoral Students Association meeting came around, the talk reached deeper. Joining with a third doctoral student, Stephanie Lawson, they assembled after conference hours at a diner around the corner from the San Francisco hotel for a serious session of plotting out research avenues to explore together. None of the three had any idea where the session might go. “We snuck off to the diner to dish about our ideas,” is how Dr. Satornino recalls their expectations.

What ultimately emerged from that lengthy brainstorming session, and others that followed, was a multipart research stream, already developing, that will stretch onward for several years. The women affectionately call their collection of ideas, papers, presentations and plans “The Diner Dishes.” In all, they anticipate it will include at least seven pieces of research. Two have already been presented at academic conferences, one is scheduled for journal publication, several were reserved for Dr. Perren’s dissertation and some are in development. Collaborating in different combinations, even now that they are both in faculty positions, they are studying how consumers interact with each other in the marketplace.

“So what started as a wonderful, supportive relationship has grown,” says Dr. Perren. “It’s now a very productive research relationship as well.”

Across disciplines and in another part of the country, accounting doctoral students Norma Montague and Nicole McCoy also met at their Doctoral Students Association meeting and became roommates. Like their sisters in marketing, this pair discovered a common research interest: in this case, examining and understanding the professional skepticism that public accountants bring to the independent audits they conduct.

This common bond made for interesting conversation at the summer meetings, but it wasn’t until they had both completed their degrees and become professors that a concrete plan for joint research took root. They anticipate producing at least two academic papers from ideas they have already discussed.

Some, like the women in these stories, can trace their professional bonds back to the reservations systems that linked them as roommates at a PhD Project conference. 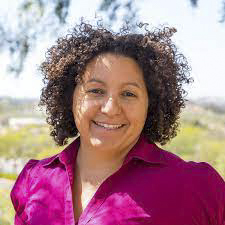 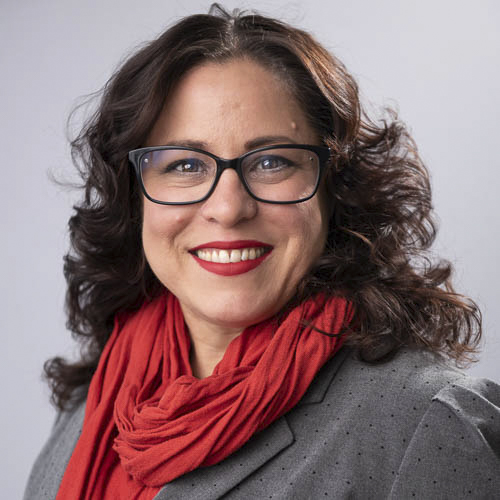