Long ago, Native Americans were clever and proficient entrepreneurs.  Interacting with European trappers and traders, they engaged successfully in businesses of many kinds with the new arrivals.

And then everything changed.

In modern America, few Native Americans—living on the reservation or in the mainstream—study business or pursue management careers. Even fewer teach business.

One reason is that western business revolves around such values as competition, maximizing profit and short-term outcomes. Native businesses often focus on different concerns: How can my business benefit my community? How can I compete with my rivals in a way that lets us all survive? For many, studying business is not “the Indian way.”

This dichotomy helps explain why Native Americans are, by far, the most underrepresented minority in U.S. business schools at a time of pressing need in Indian Country  for skilled managers to run community businesses and medical and social service organizations. The growth and increasing sophistication of tribal businesses in gaming and other industries heightens the need for business-savvy talent. But when Native Americans look at business schools, they see no one who looks like or thinks like them. And so they look elsewhere for a career path.

Four Native American business professors, who met through The PhD Project, aim to address this challenge. They have embarked on what they expect to be a career-long effort to inject Native ways and thinking into classroom materials, activities and curriculum. Their goal is far-reaching and game-changing: to greatly increase the ranks of Native Americans majoring in and teaching business.

It was an atypically balmy week before Thanksgiving 2003 in Chicago, but Joseph Gladstone, just off a plane from Arizona, had little concern for the weather. He was about to attend The PhD Project annual conference—to decide if he was ready to switch careers, and add one to the tiny number of Native American business professors in the U.S.—himself.

A tribal public health program manager in Indian Country, Gladstone had long noted—and fretted over—the dearth of management talent within the organizations that served his community. He had observed how this deficit adversely affected his people. He had found himself wondering, “Is it my calling to do something about this?” In the soul-searching that ensued, an answer crystallized one day: “I can do more good for Indian Country as a business professor than I can by managing one tribe’s health division.”

The very next day, Gladstone pulled from his mailbox the latest issue of one of the few magazines targeting educated Native professionals. The first page he flipped to contained an ad that asked the question, “Have You Thought About Being A Business Professor?”

His immediate reaction: “Wow! Yes—just yesterday!” That ad was Joe  Gladstone’s introduction to The PhD

Project.  The amazing timing of its arrival was like a thunderbolt: “Yes, this is a calling.”

Now, two years later and ready to make the career switch, Gladstone arrived at the conference with a suitcase full of apprehensions: The invitation said “business attire” and I don’t own a suit. Will I see anyone who looks like me? Can I do this?

Then came the session where newly minted management professor Dr. Daniel Stewart took a seat on the panel.  A Native American: someone who looks and thinks like me— and shares my academic interests, Gladstone thought. At that moment (a moment at which there were 15 Native American professors in U.S. business schools) Joe Gladstone realized that if he could achieve his dream of becoming a business professor, he wouldn’t be alone.

They talked animatedly during session breaks, after hours and before hours. Not only had Gladstone found two peers, he quickly discovered that both shared his passionate concern for the dearth of Native American undergraduates studying business. The discussions turned to those concerns and continued via e-mail through the academic year. They resumed and intensified at the following summer’s DSA meeting.

By the third summer, as the Management DSA gathered in Anaheim, it was time to move beyond talk. “Why don’t we do something about this together?” Gladstone asked his two friends as they chatted one day over coffee.

The “something” that emerged was audaciously sweeping in scope: if traditional management education’s content and style clash with Native culture and turn off Native students, why not reinvent them? Why not develop a new kind of management education, harmonious with Native values? It was an idea so vast and challenging that only a concerted, long-term effort by a dedicated group could hope to accomplish it. And that is exactly what the three Native American doctoral students began to set in motion that day in Anaheim, adding strength by drawing in Gladstone’s original inspiration, Dr. Stewart.

Still in its early years, this effort includes collaborative research (they have published or presented several papers already), workshops for educators, presentations at academic conferences and community outreach. Working in shifting combinations on different projects, and sometimes singly with their universities, the four hope to redefine business education for Indian Country’s would-be entrepreneurs and managers of casinos, hotels, tourism services, social service agencies and community businesses. “If the classroom is conducive to learning what and how Native Americans want to learn,” says Dr. Kennedy, “then we may attract more Native American students to our classes while enriching the learning experience for everybody.”

“To practice business does not go against the Indian way. Trading is in our blood,” adds Dr. Gladstone. “The idea of business not being Indian is a recent belief in our history, since the reservation era. Our native trading spirit has been taken away from us.”

Storytelling, for example, is integral to Native culture. Dr. Verbos is taking the lead in holding workshops for other educators on weaving storytelling techniques into the classroom curriculum: “This is the kind of creative, inductive learning approach to teaching management education topics that we think needs to be introduced,” she explains. She and her colleagues have published or presented several papers on the topic, including in the prestigious Journal of Management Education.

Much of the work to be done in building Native capacity to run businesses lies off-campus. Not every Native American manager has—or will—attend college. So Dr. Kennedy is helping to lead an initiative by her university to bring management education to tribal communities. The University of Washington Bothell’s tribal leadership business program

covers key business areas—budgeting and accounting, team leadership and project management—and overlays it with mentorships. The program will be delivered at multiple locations to reach all of Washington’s tribes.

“One of the most salient issues seems to be knowledge transfer within and between tribes,” Dr. Kennedy says. “How to start businesses? How to create economic growth on the reservations? What has worked? What hasn’t?”

This foursome forms a powerful synergy, because they bring complementary skills to the table. Dr. Kennedy is an expert in operations. Dr. Verbos brings Native American perspectives and values into management education. Dr. Gladstone studies the intersection of American Indian culture and western management philosophies. Dr. Stewart’s area is entrepreneurship. In a culture where the focus is often on local and tribal ventures, entrepreneurship is a highly needed skill. “In order for Native Americans to stand on their two feet economically, individual entrepreneurship is going to have to be key,” Dr. Stewart says.

Combined, their four areas of expertise align with a central concept in American Indian beliefs: that of the Four Directions (East, South, West and North): “Everything in Indian Country operates in the four directions,” Dr. Gladstone says. “That fits with the four of us, because all of those different strategies are needed for Indian Country to develop itself economically.”

Four directions and a road that is potentially endless. “We see this as long-term research,” says Dr. Kennedy. “One of the great things about being a professor is that you get to pretty much dictate how you want your life to go. You have the freedom to look into what you really want to. And we see

“When I’m done and I look back on it,” adds Dr. Verbos, “I’d like to see Indian Country having very savvy business people—people who can protect the business interests of their communities.”

It is too early to measure results from this ambitious but still emerging work. But two things are certain: first, there would be no fruit from this collaboration—there would be no collaboration—without The PhD Project. “None of this would have happened without The PhD Project,” says Dr. Verbos in an assessment her peers share. “I’ve met colleagues I never would have met. The Project has been responsible for my most productive stream of research.”

Adds Dr. Gladstone, “We would not have known we existed. The PhD Project was the hub that brought us together.”

Second, there is cause for hope: the number of business graduates from Native American tribal colleges rose  39% from 2003 to 2010, according to the American Indian Higher Education Consortium.

If the past is any guide, many in this new generation of business students, and those to follow, will one day knock on the doors of a Native professors like Drs. Gladstone, Kennedy, Stewart and Verbos. They will—perhaps tentatively at first—seek out advice on finding a job or doing better in class. Or ask for a letter of recommendation.

It will happen because the professors profiled here, and all Native American professors, send a silent message. “For Native Americans to complete a Bachelor’s degree is an accomplishment,” says Dr. Gladstone. “Moving on to earn a PhD is an even greater achievement. So I serve as a role

model for Native Americans in business—and for earning an advanced degree and going back to the community, serving it as an educated person.”

It is happening already, and with increasing frequency, and it is why The PhD Project was created. “I think the purpose of the Project, to place academic role models within the classroom, is becoming reality,” Dr. Gladstone says. 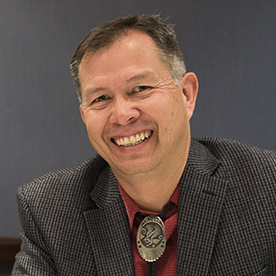 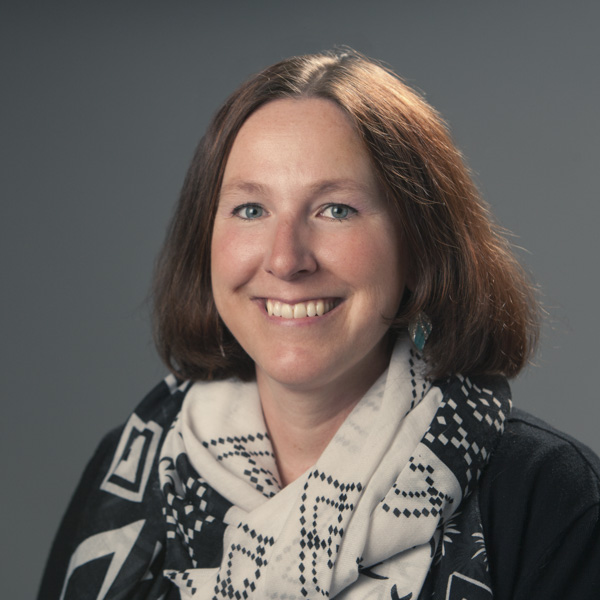 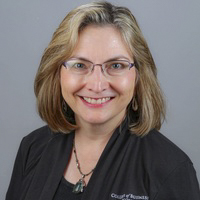 PhD University of Wisconsin at Milwaukee 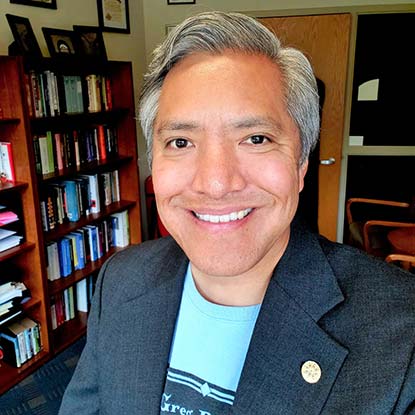